Prototyping the Generative Design sensing system. How the different components work together to build a digital shapshot of how you surf. System breakdown from chip to enclosures. 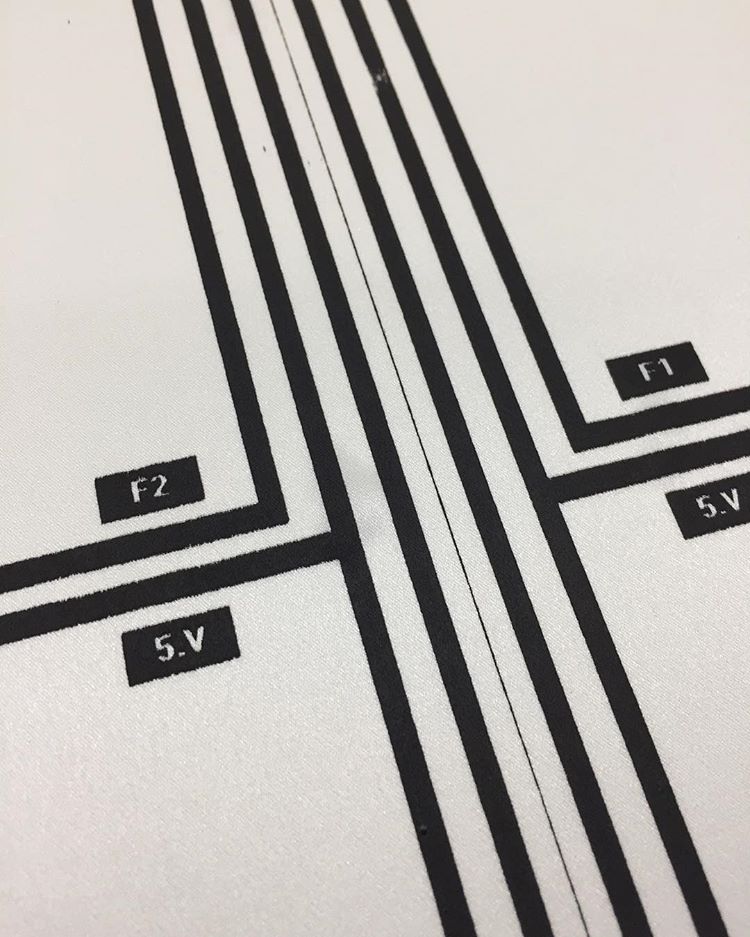 A combination of force and locations sensors are used to observe how a surfer performs on a wave. The system has taken a few different paths to be shock and waterproof; packed into a waterproof bag, embedded and laminated directly into a surfboard and a removable unit which attaches to the top deck. This hardware system is a work in progress with future prototypes in the works extending its connectivity to The Internet of Things.

The brains of the system.This piece of hardware is responsible for collecting all the sensor data and logging it to memory or transmitting it to the cloud. As the project has evolved so has its main controller. With early versions being built off of Arduino Nanos, hacked up IMU boards or drone motherboards a push towards a more robust and scalable architecture was a major pinch point for the project. With the adaptation of the Particle system a lot of the major pain points for transmitting data has been streamlined. We can expect the next generation to have full LTE coverage with a fraction of the chip footprint. 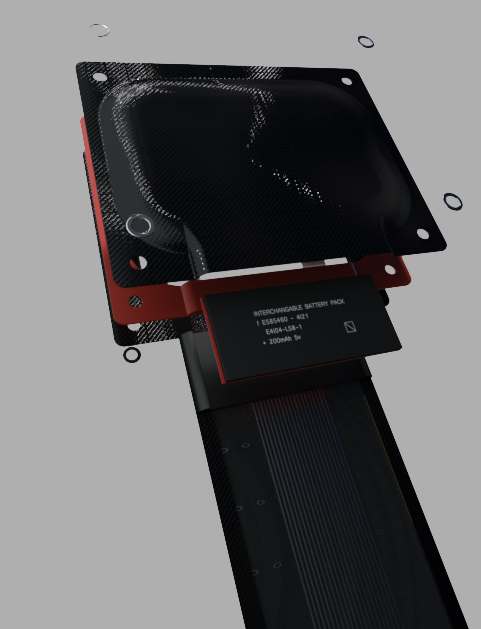 “An inertial measurement unit is an electronic device that measures and reports a body's specific force, angular rate, and sometimes the magnetic field surrounding the body, using a combination of accelerometers and gyroscopes and also magnetometers.”Source The IMU's purpose is to give us a signal that can be used to identify what the surfer is performing on the wave. Much like in a smart phone the device is capable of capturing and identifying 9 degrees of movement. 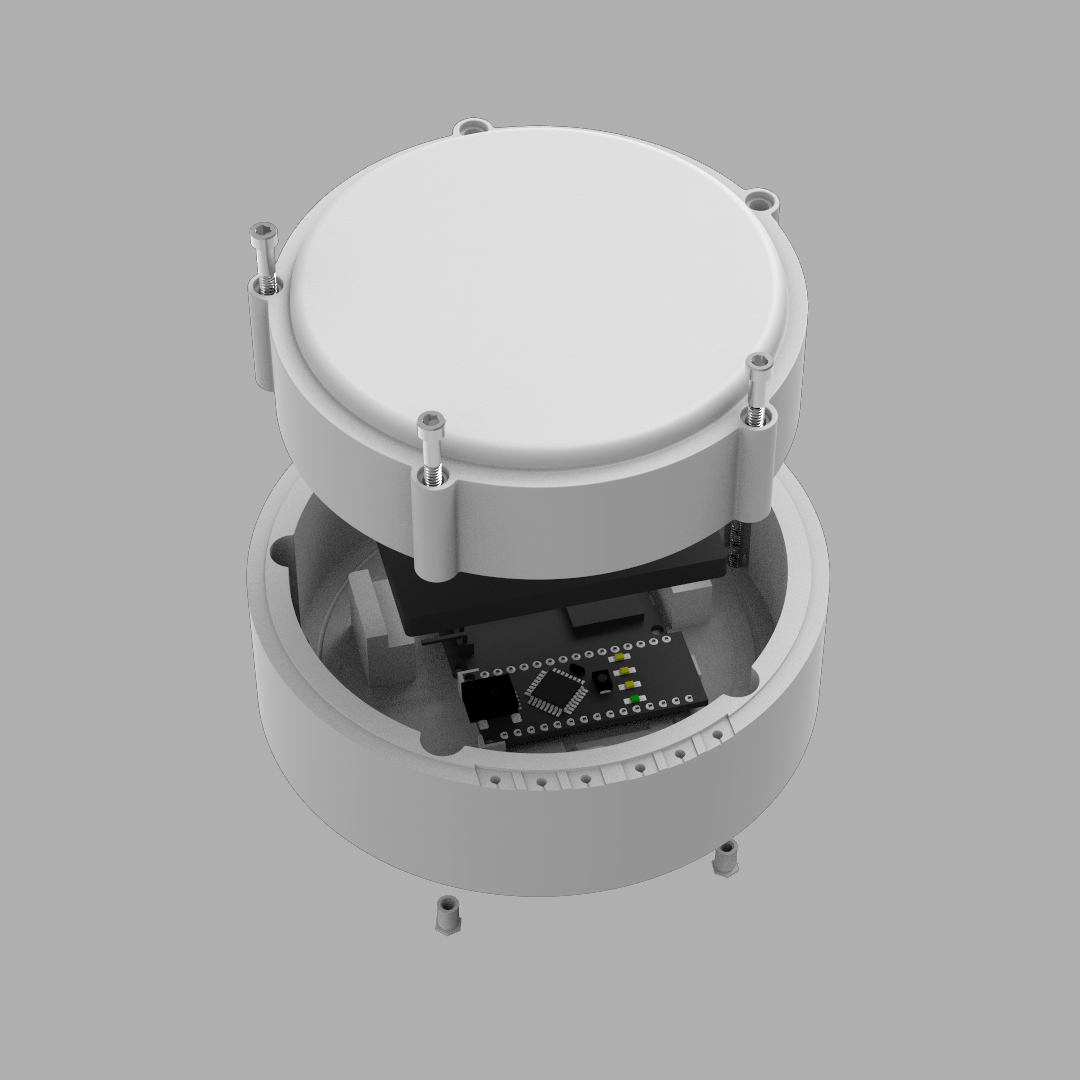 A network of flat force sensors gather data from the surfers foot placement and pressure. These lightweight, durable sensors enable the study of surfers weight distribution throughout the session. With the IMU’s Human Activity Recognition system we can identify key moments in a ridden wave in order to determine when and where the surfer is exerting the most energy and consequent spatial changes. This pad gives us the ability to understand the surfers intension and how they interact with the board. Through this smart sensor pad one can detect the type of maneuver the surfer is attempting and pair it with the subsequent action. The Sensor pad is a flat flex PCB, encased in a waterproof beemis bonded layer and topped with a layup of EVA foams cut in a specific pattern. This combination of materials and patterns allow us to study a greater area of foot placement and absorb pressure which would otherwise overload the FSR sensors. 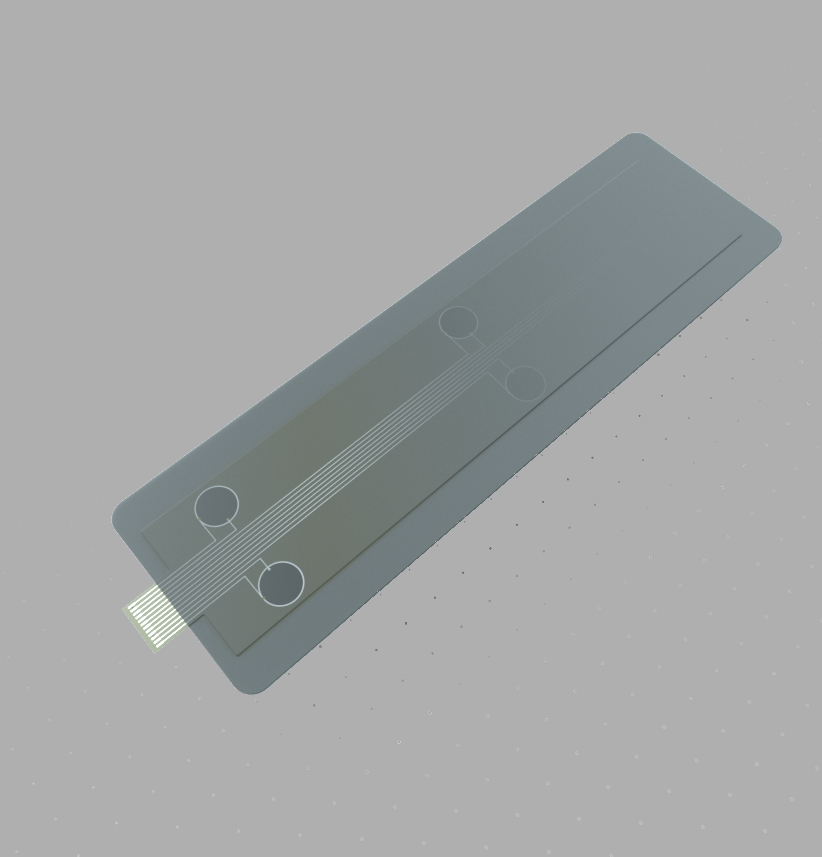 fig.4 Pressure Sensor Network A series of FSR sensors in their shock and waterproof enclosure.

Understanding where the user surfs is an important aspect in evaluating for the correct equipment. Although generative surf project is largely a paradigm shift from boards being designed for the waves they ride to boards being designed for a specific surfers we cannot ignore the importance of the wave. While the GPS unit does not have as much of an impact as the IMU and Pressure Pad it does play a vital role in the understanding of what kind of waves are being ridden and consequently the equipment which should be generated.

Since the start of the project the data has been mostly handled through the chips memory and external SD card access. with new prototypes radio control and Bluetooth modules have been integrated for extracting the data. with a shift to the Particle system we can expect to see new methodologies for IOT connectivity. 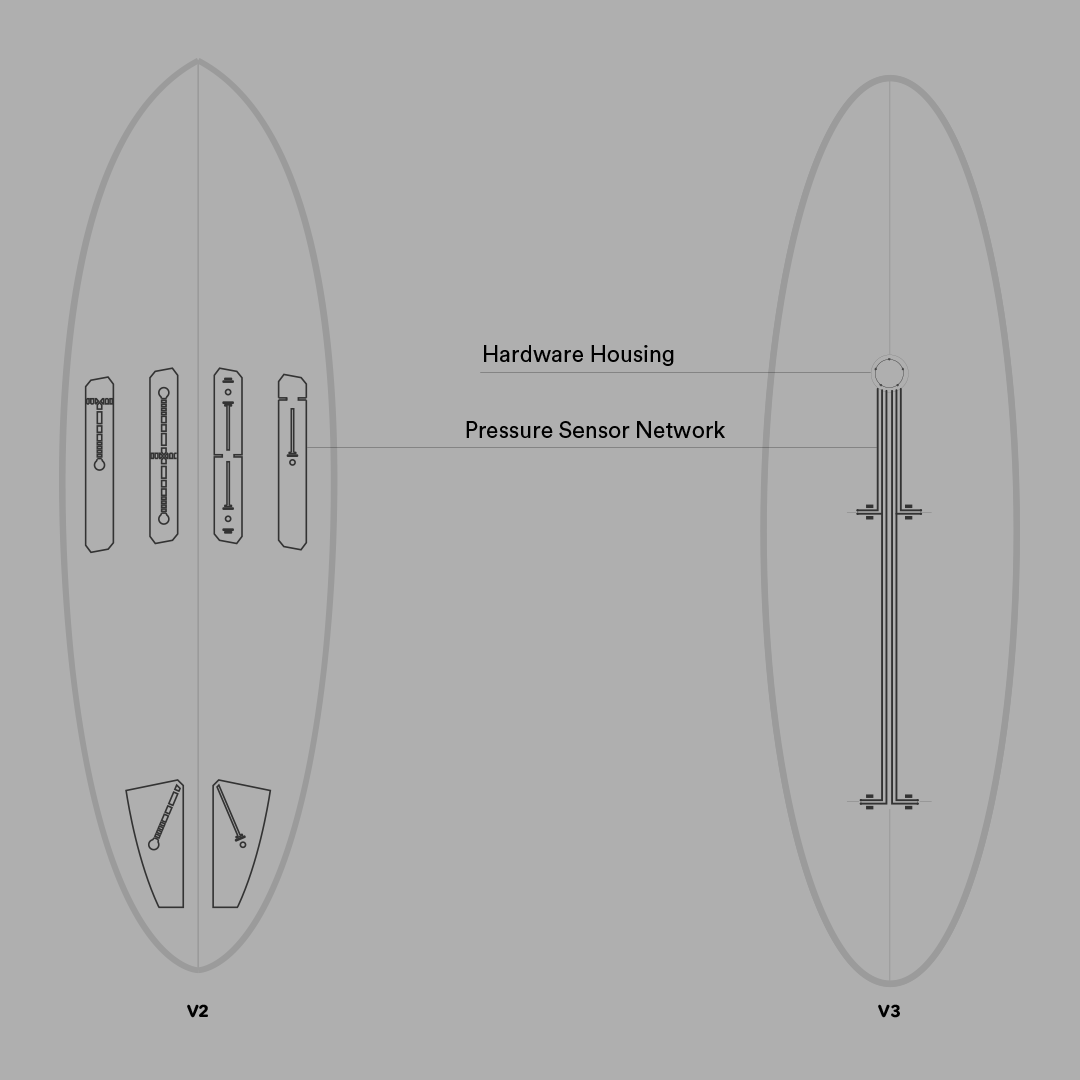 *An Application Bridge From The Off The Shelf Surfboard To Custom Surfboard, 18-90575*